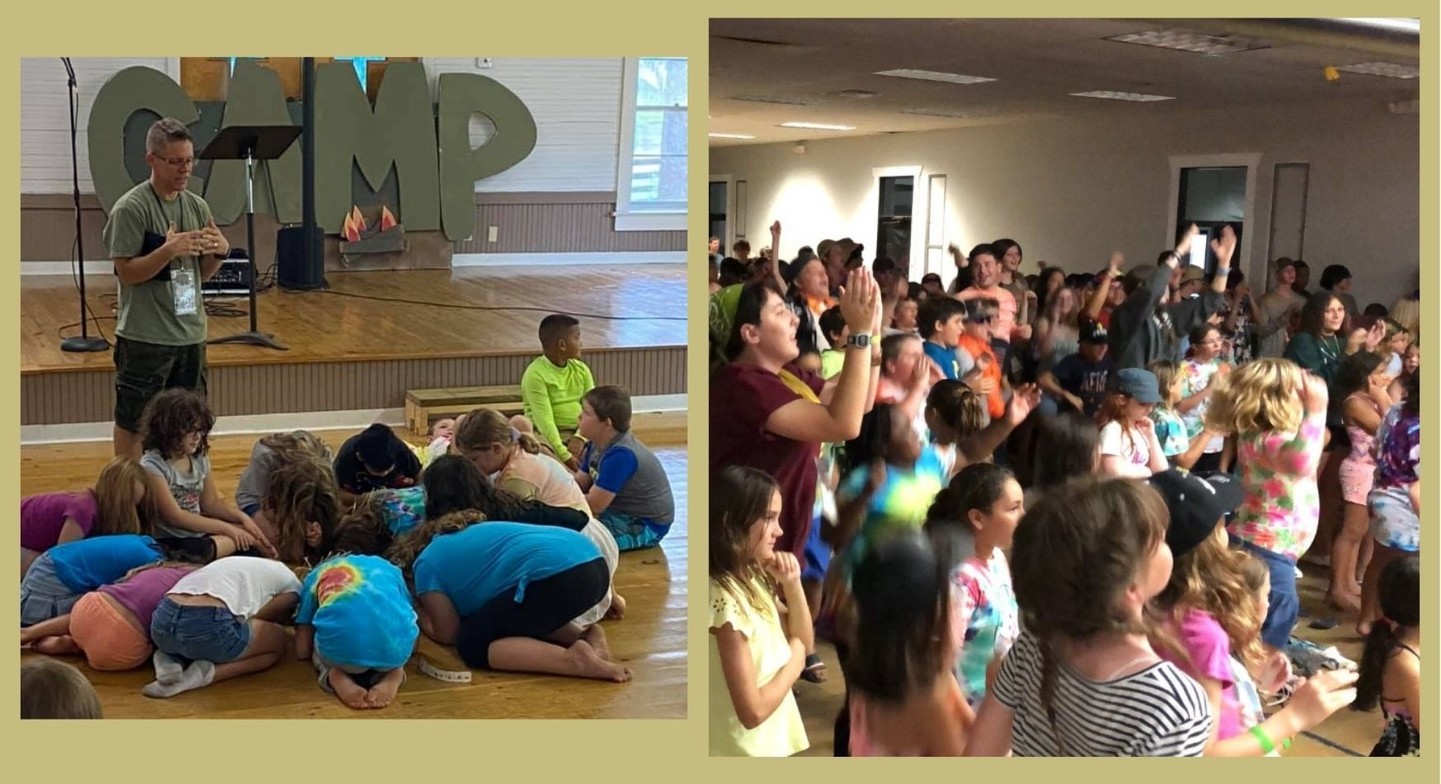 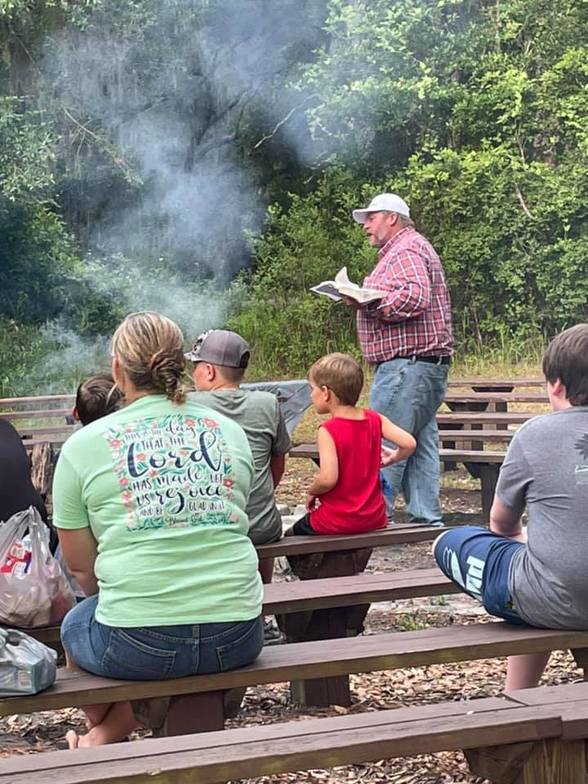 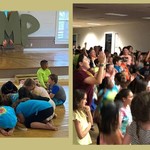 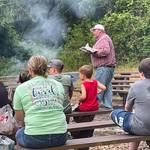 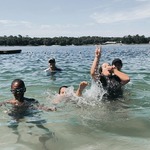 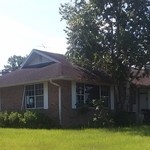 God moved in a mighty way this summer, even though there were many challenges behind the scenes.

NEW LIFE ACRES.
Most of you know that the camp has been asking the Lord to enable us to buy New Life Acres, a former assisted living facility with 14 motel-type rooms on 7.2 acres that was once a part of the camp property. We see it as a wonderful potential retreat center that could be used independently or in conjunction with existing facilities for 25-30 people.
At the August 21, 2021 LSC Board of Directors meeting, the Board earmarked 225K of current funds as a matching grant toward the purchase of New Life Acres. We are trusting the Lord to send in the $225K matching funds to enable us to purchase NLA by the end of this year. It is a huge step of faith but God has provided for the camp in miraculous ways in the past and we know that he is able to do so again. Here are three examples of his recent provision.

Pray with us that God will send in the funds and burden each of our hearts with what he would have us do. Our desire is to follow II Corinthians 9:7 (NIV):
Each of you should give what you have decided in your heart to give, not reluctantly or under compulsion,  for God loves a cheerful giver.